How to Make Your Own Christmas Crackers – BOSCH #showusyourmess Competition 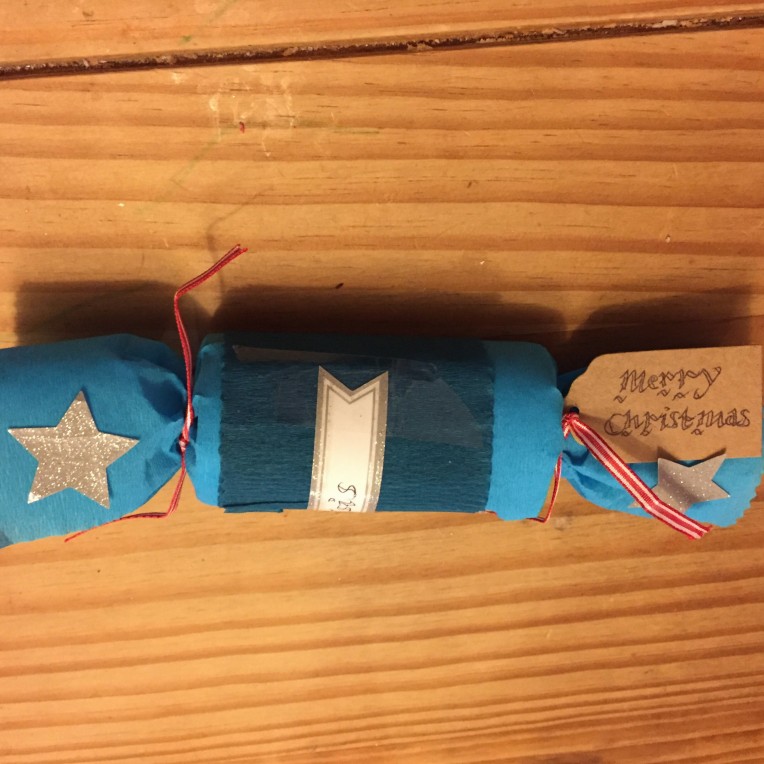 We were invited along with nine other blogs to make our own Christmas Crackers by BOSCH for the chance to win the new Athlet hoover. We of course were so excited and jumped at the chance. The challenge was to make the crackers with the beautiful craft package sent by BOSCH and #showusyourmess whilst we did it. We were to be as creative as possible. Obviously with my little performers they milked this for all it is worth and even came up with a story as to why we had to make these crackers.

Before you watch the video just to make you aware of the characters in play :

If you dare view continue by pressing play below –

We loved the beautiful craft package, all the packet said we needed was some scissors, sticky tape and 10 sweets or mini prizes to go inside the crackers, and a pen.  We tried to add our own things into the mix (felt tip pens, fancy edging scissors) but they honestly weren’t needed.  Everything was in the DIY package that we needed. 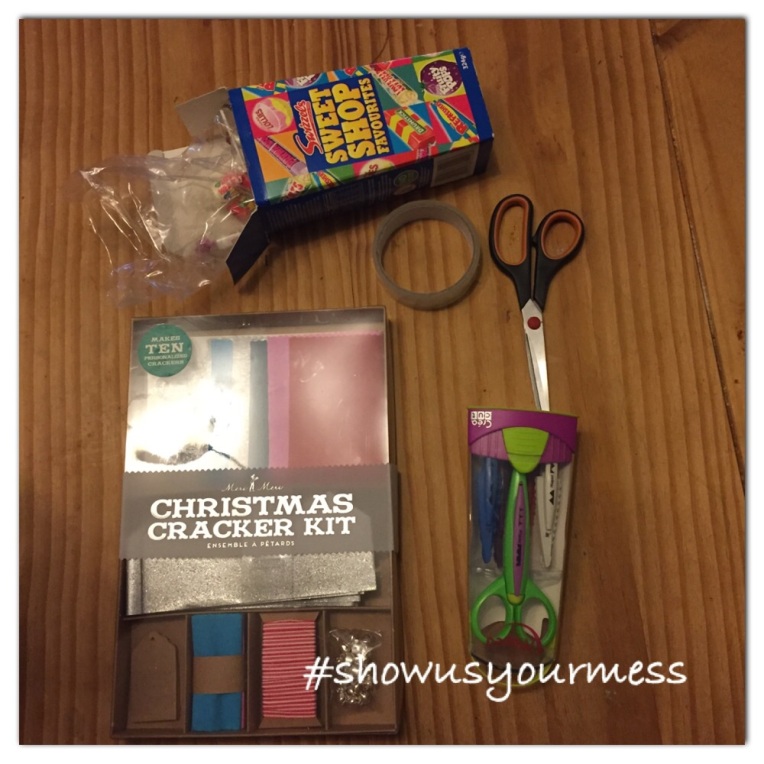 It took us a while to get into the packaging as you will have seen on the video and then Isis started to begin the first step which was sticking the card strips (the part that goes *BANG*) into the inside of the main body of the cracker. 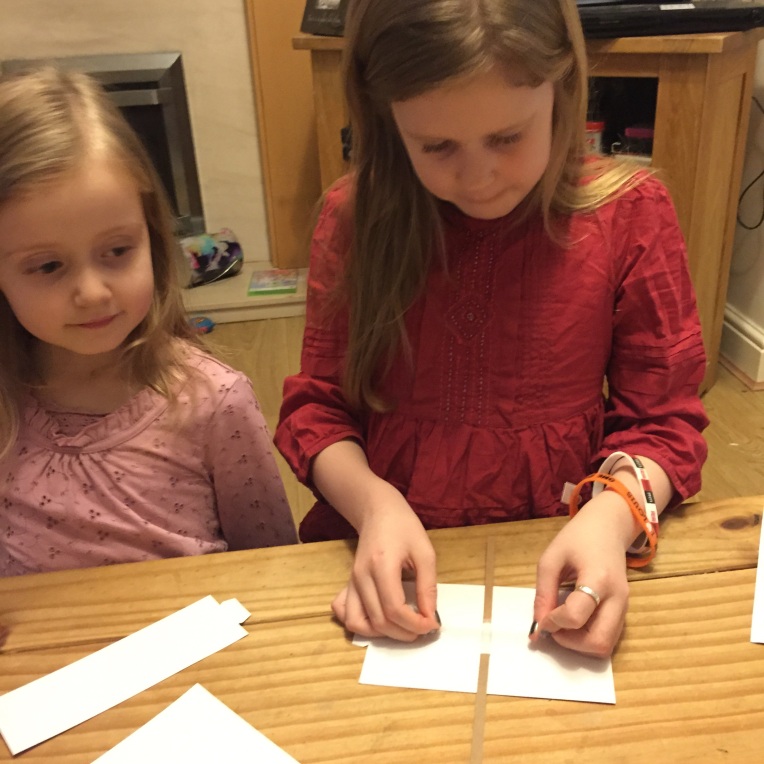 Putting all the little cardboard pieces together was actually quite tricky, I was going to delegate it to Shayla-Rae but I found it quite fiddly myself and had to do the majority of the cracker making… however, the children thoroughly enjoyed decorating them all themselves.  We had 10 of the central barrels and the outside ones were just to retain the shape whilst you secured the string and were used for all 10 crackers. 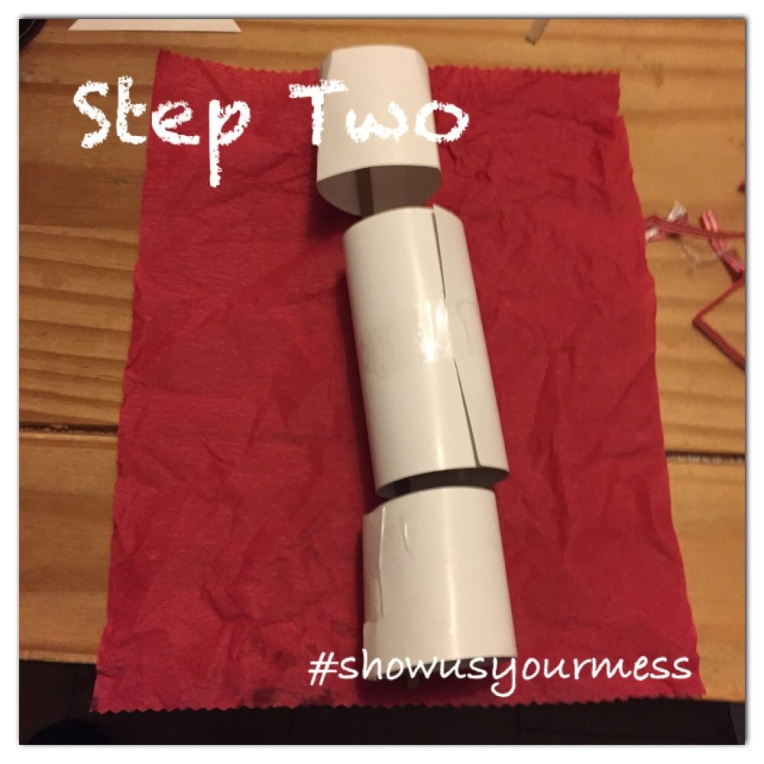 We cello-taped all our inner barrels so that they would be more secure.  They were well made, but we had a little baby of destruction on the prowl who was trying to sabotage most of the creating, so we wanted them to be extra sturdy.  Once we had the basic shape, you secure one side before putting the christmas hat, joke and sweets we chose inside of the cracker barrel. 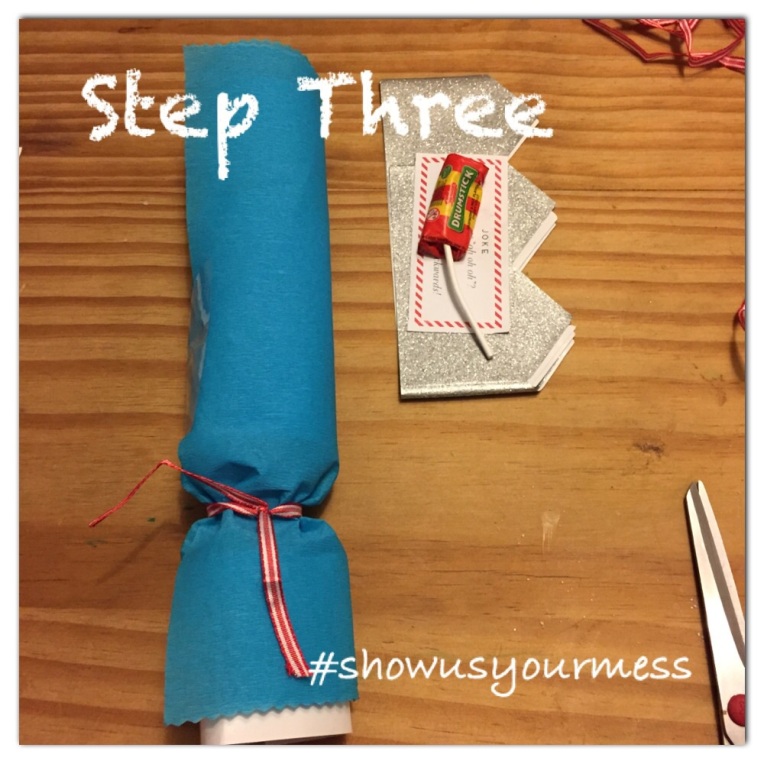 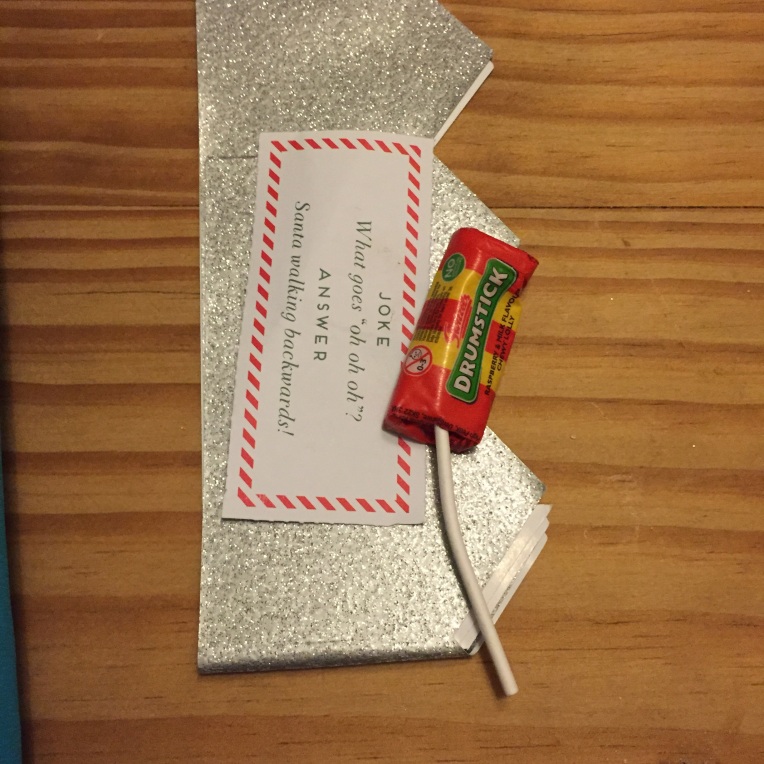 Once the insides were safely stuffed with cracker goodness we secured the top edge too.  This was when I would then pass the crackers over for decorating.  Although, Isis also got quite good at wrapping the hats, jokes and sweets really tight so they would fit inside the cracker barrels. 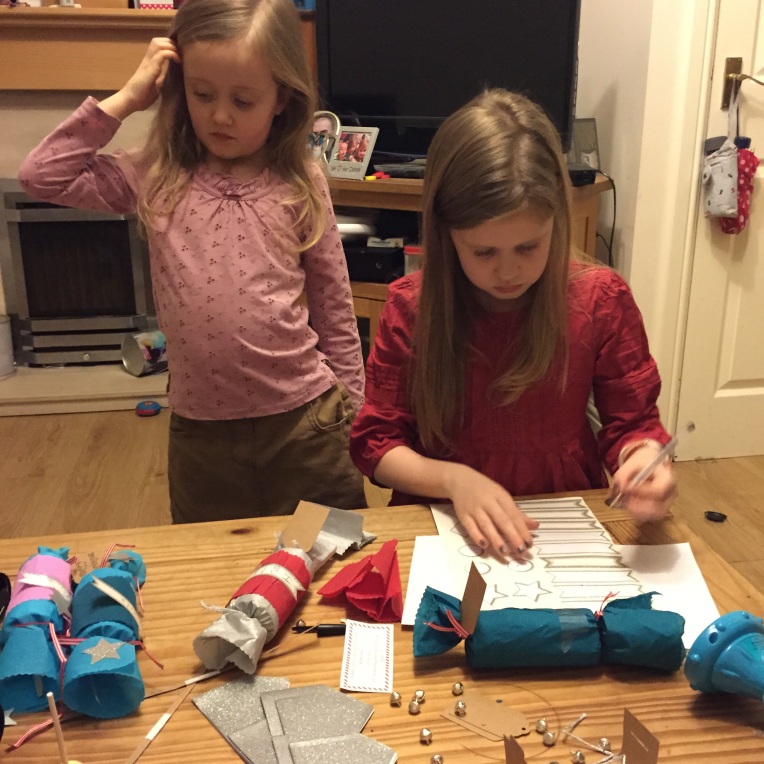 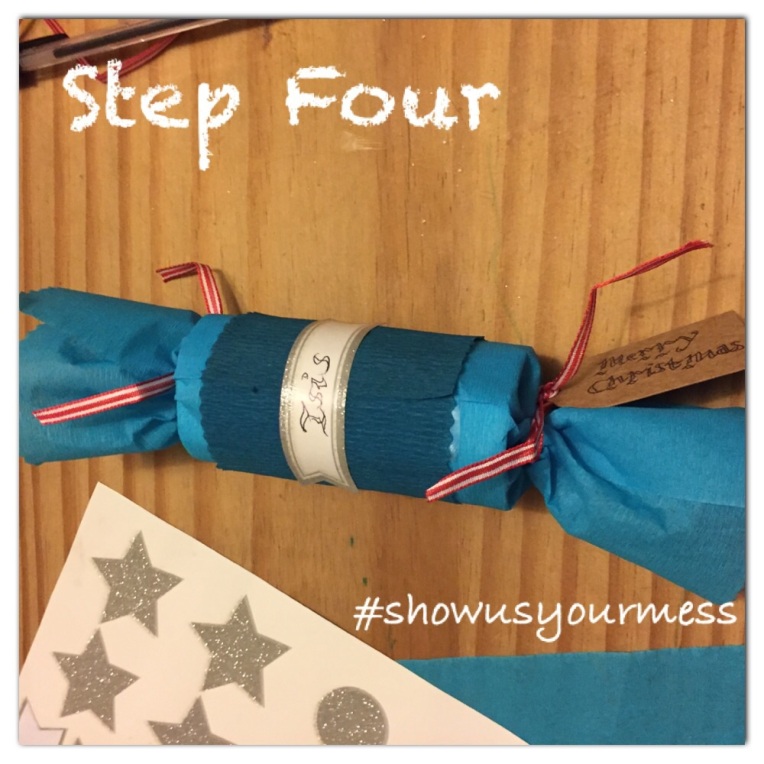 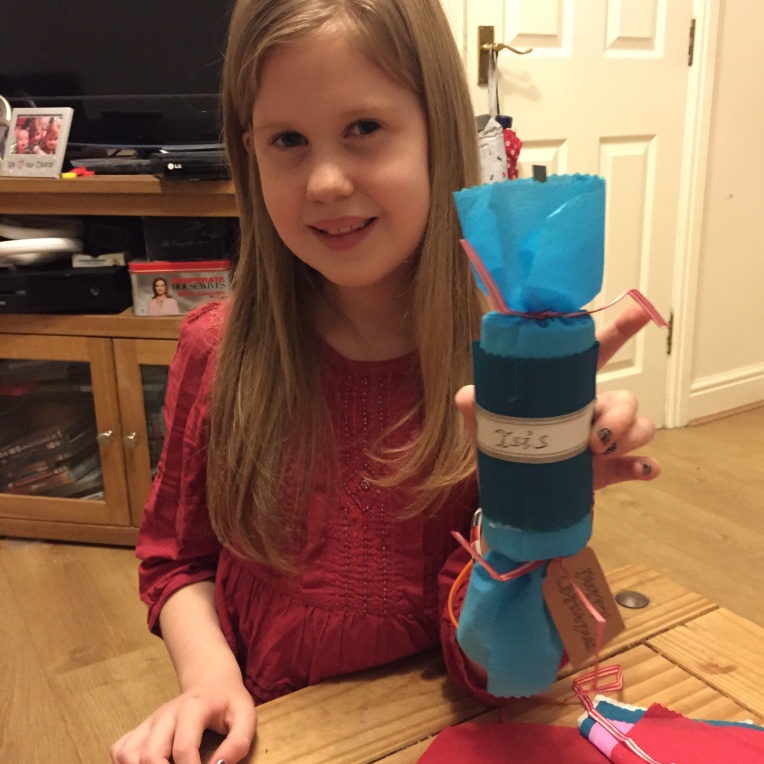 All the sticking and writing was a bit too difficult for Judah and obviously Eden, so Isis and Shayla took it in turns to decorate the crackers.  Out of the 10 they all had two each and Daddy and I were graced with one each.  We really enjoyed creating these Christmas Crackers and would definitely recommend the DIY packs from Meri Meri, a little too late now we’re aware but definitely something to keep in mind for next year…. you can order them by clicking here. 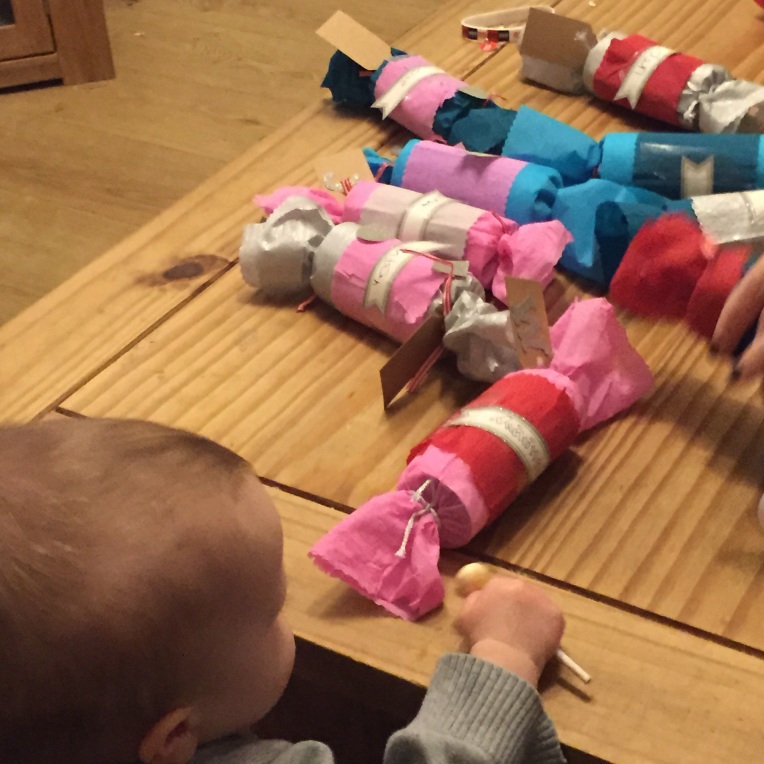 The challenge from BOSCH was to #showusyourmess so we took some snaps of some of the mess created whilst we spent an hour making crackers.  Here are some of the snaps of the players involved and the trails they left behind… 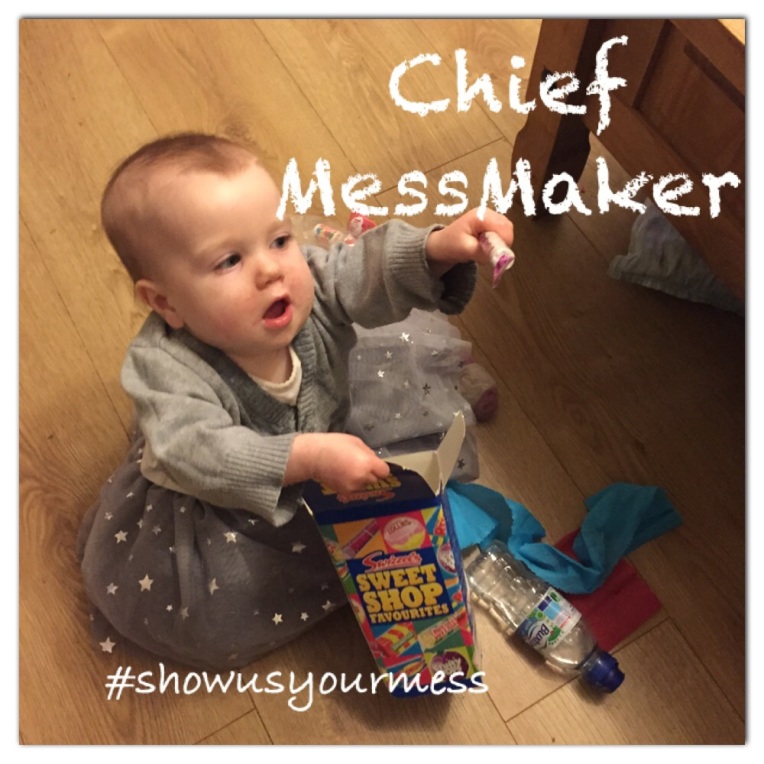 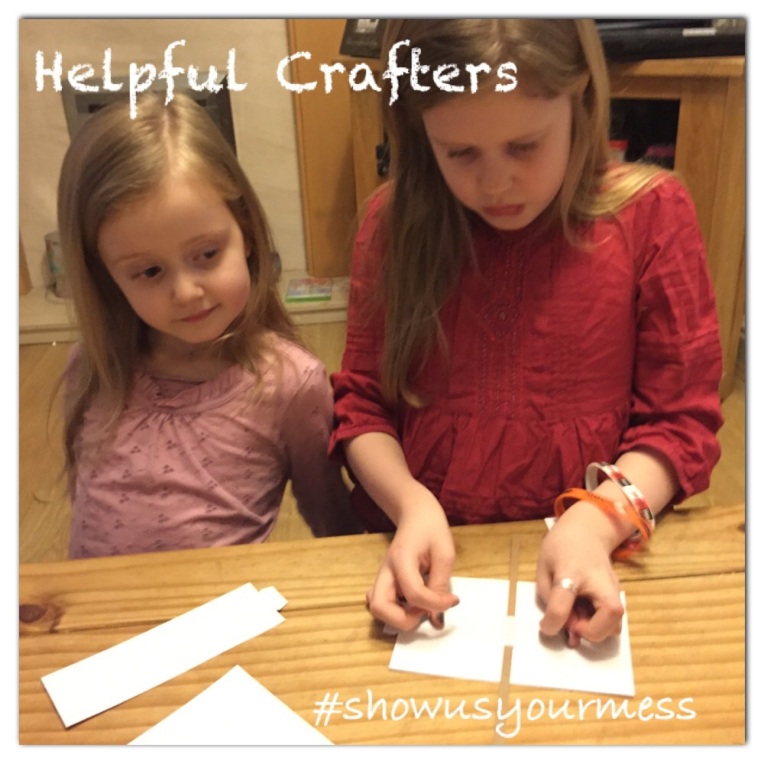 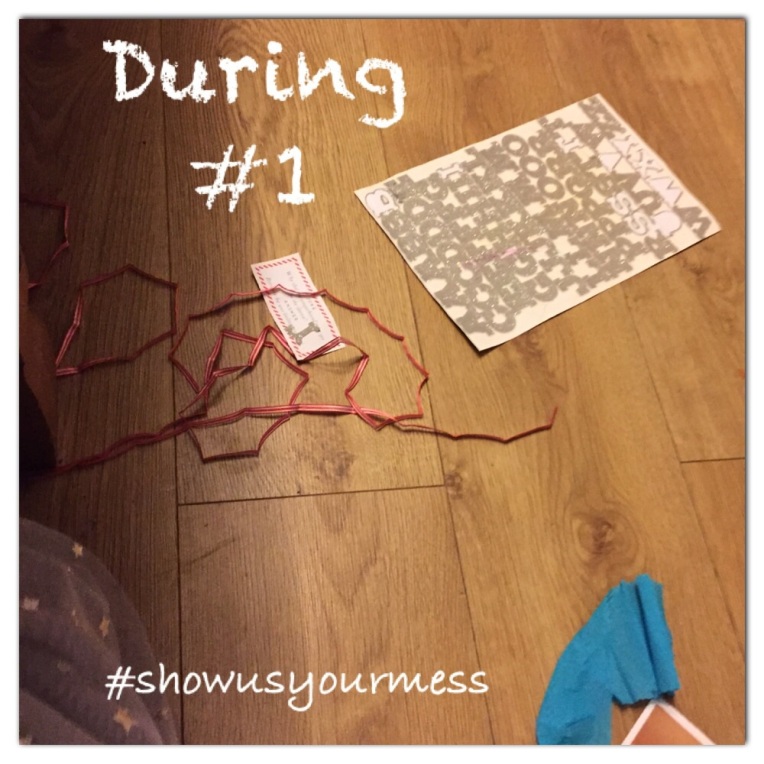 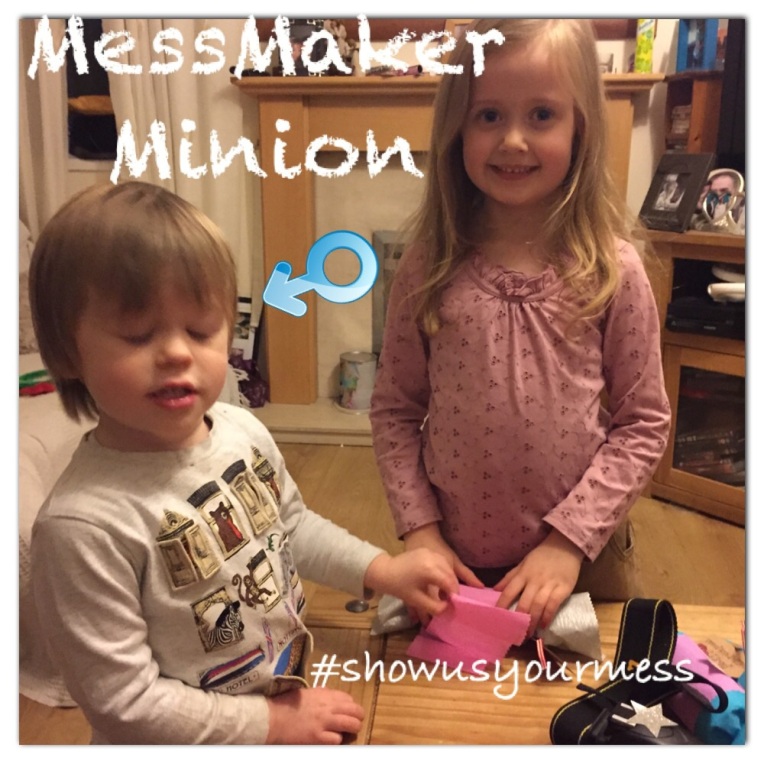 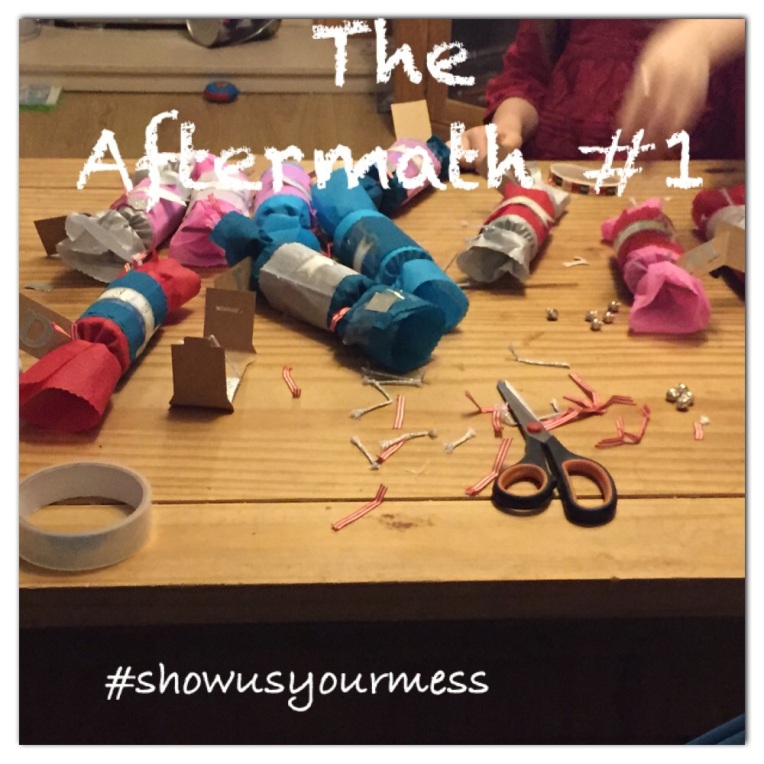 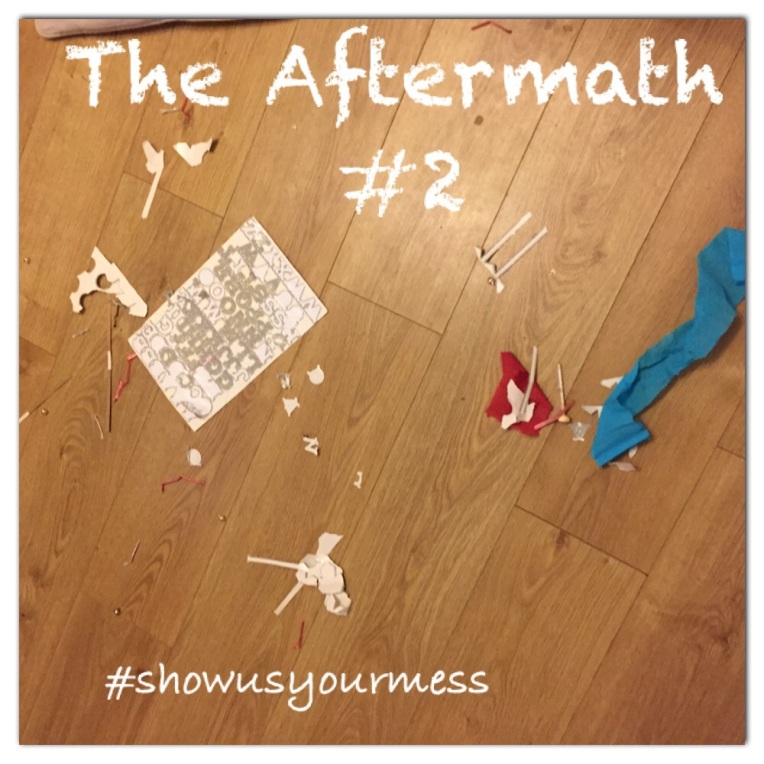 To be honest we made nowhere near the usual scale of mess but as it was quite a specific craft with all the pieces to be used included in the pack and we had to confiscate the beautiful jingle bells as Eden kept trying to eat them, we had to highly supervise this crafting experience.

The truth is we had to tidy up a lot just to be able to dare get the camera out and film in the first place.  Haha, all I can say is BOSCH… I have four children, two of which are toddlers, I don’t think there’s much competition for how much I need the amazing new Athlet wireless hoover, check it out by clicking here.  We hoover our floor about six times daily and it would be amazing to not be constantly tripping on Henry’s cable, especially considering Daddy (as Isis mentions in the video) was always hoovering food with Henry and he now really stinks the house out every time he is used.  I don’t however want to beg for the hoover, I hope we have done a great challenge and I know the other bloggers you will have chosen will all be worthy causes too….. we just very much hope we win and of course will be happy to review it for you afterwards *coughs* *knudge, knudge* *wink, wink*.
// 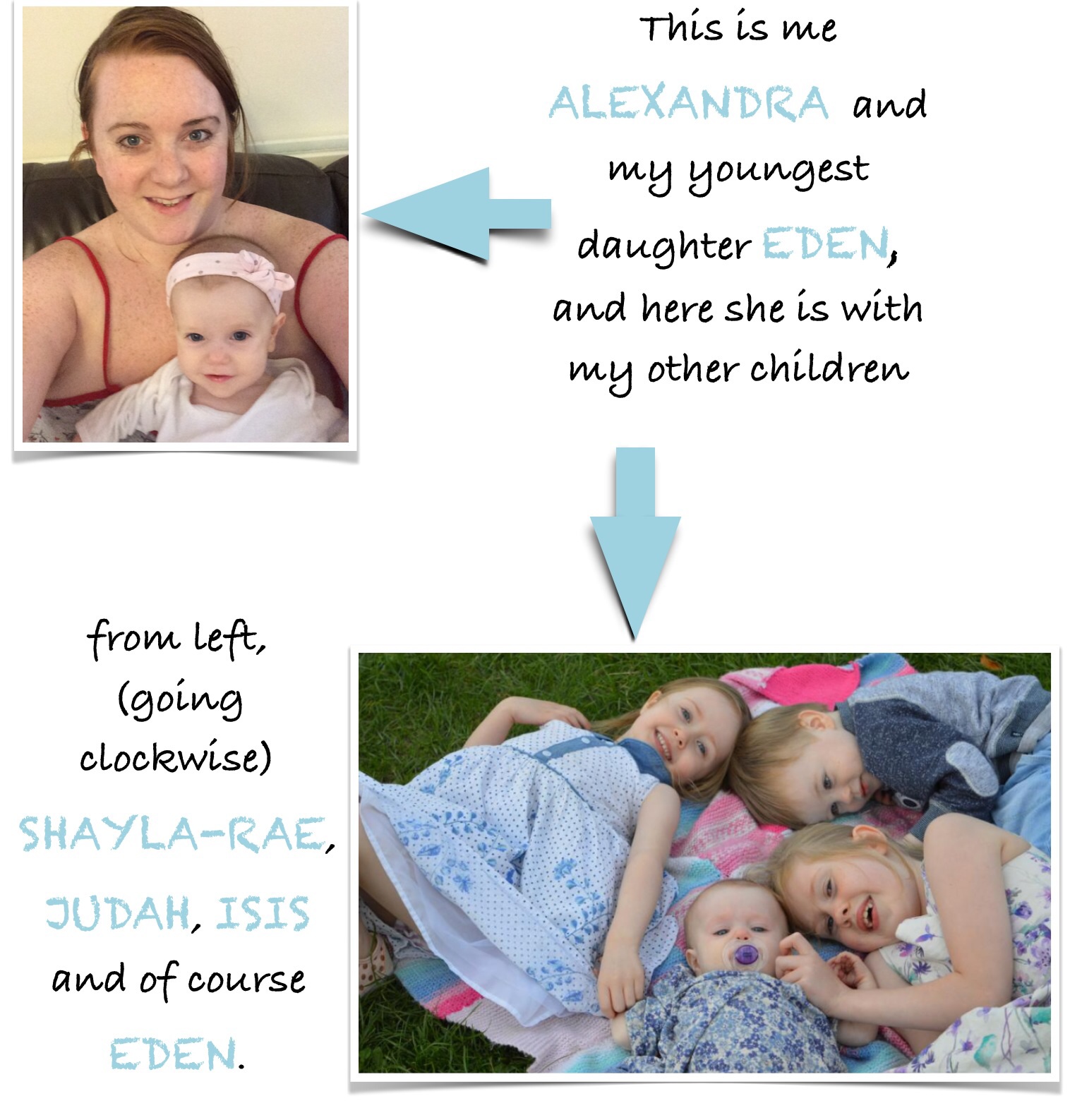 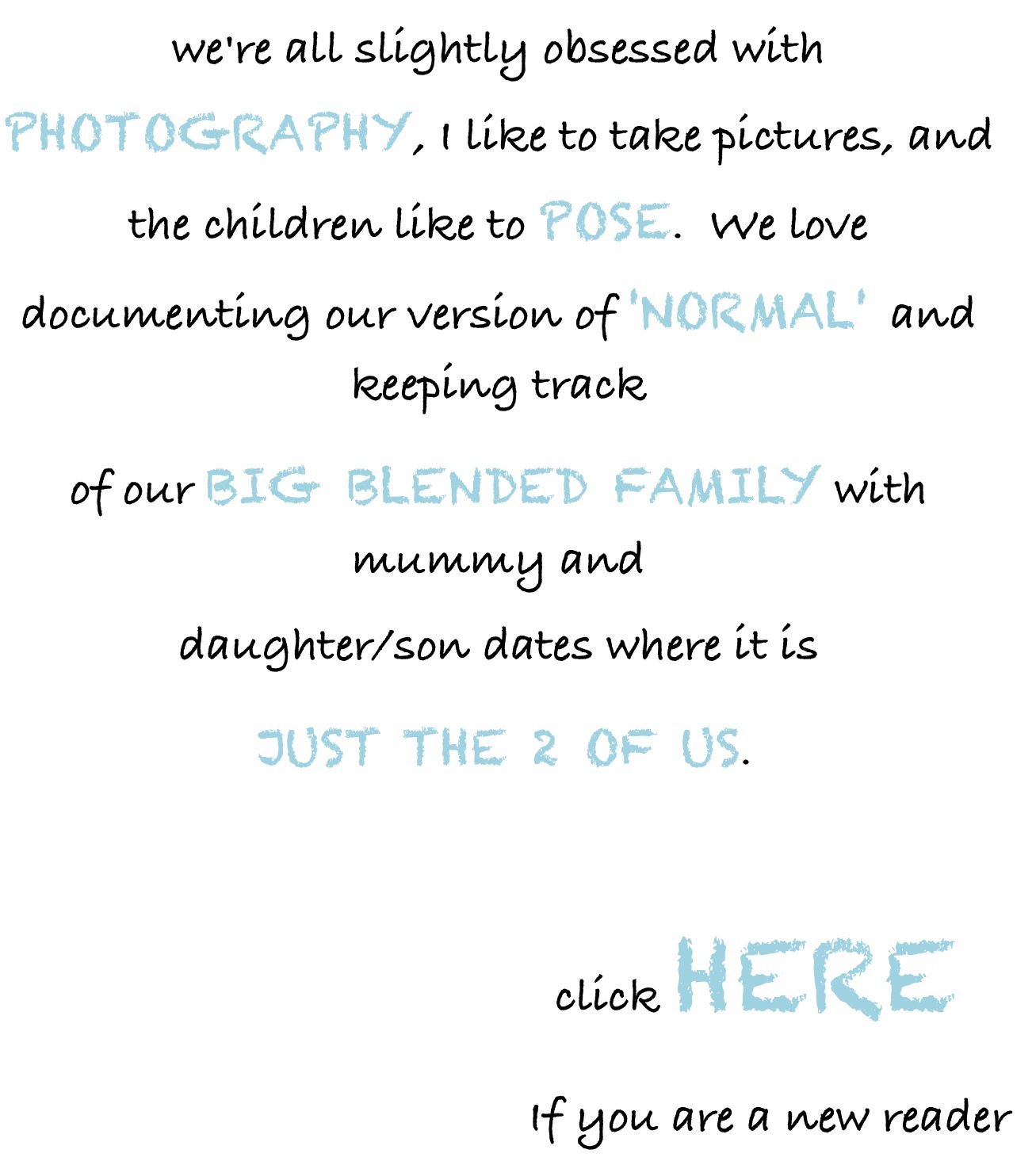 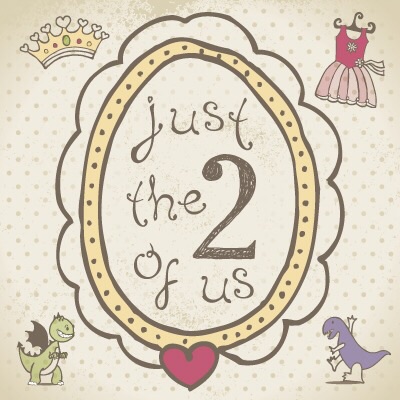 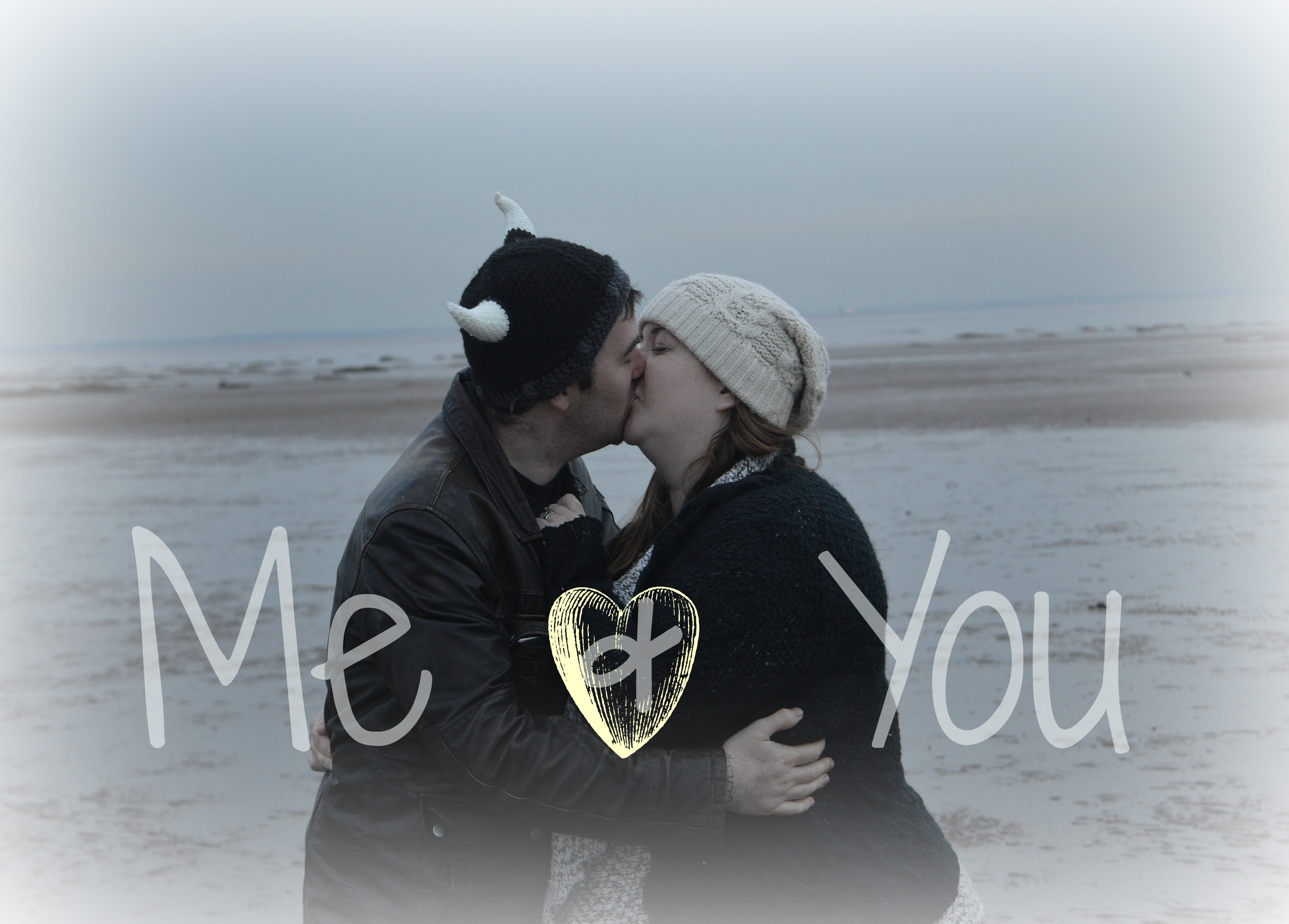 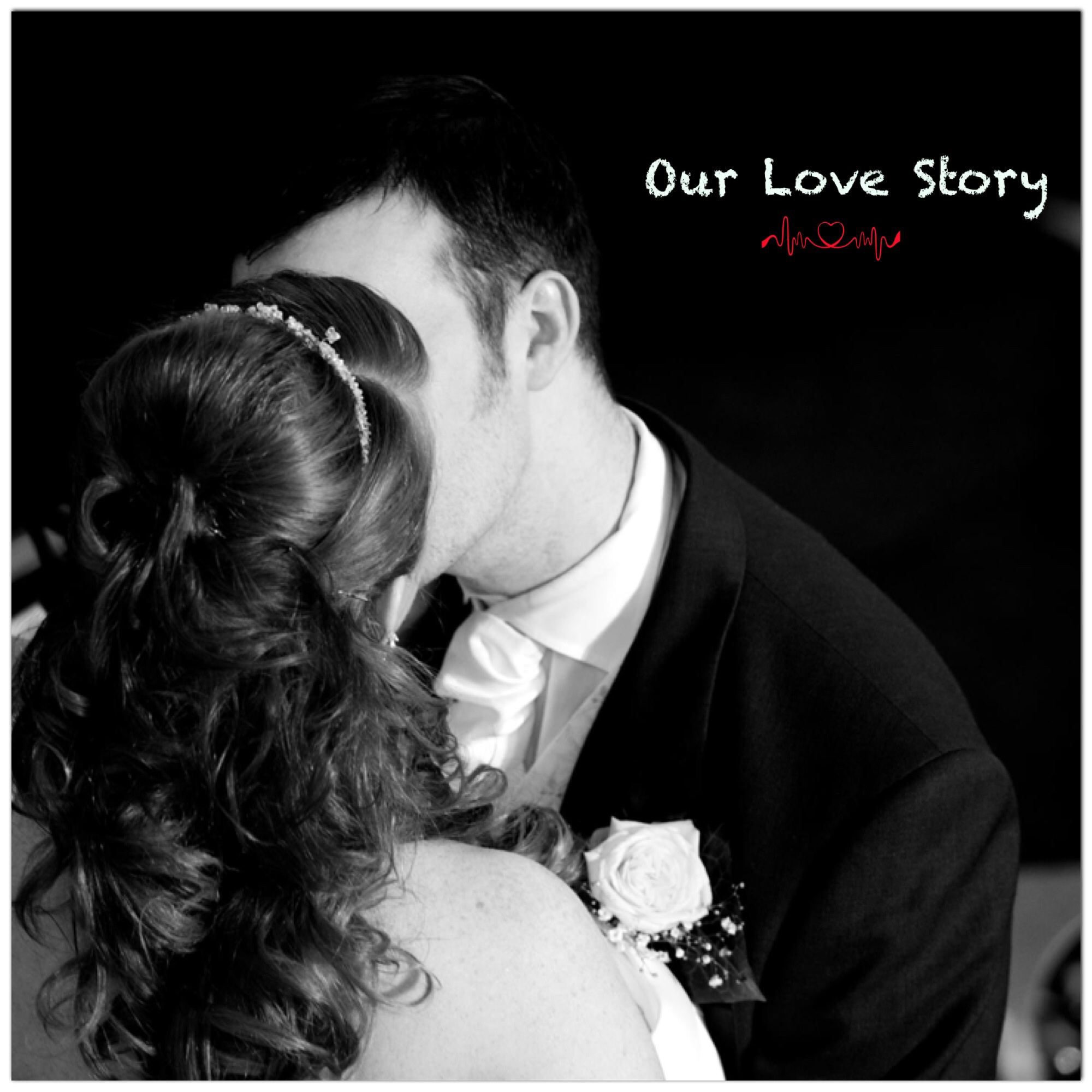 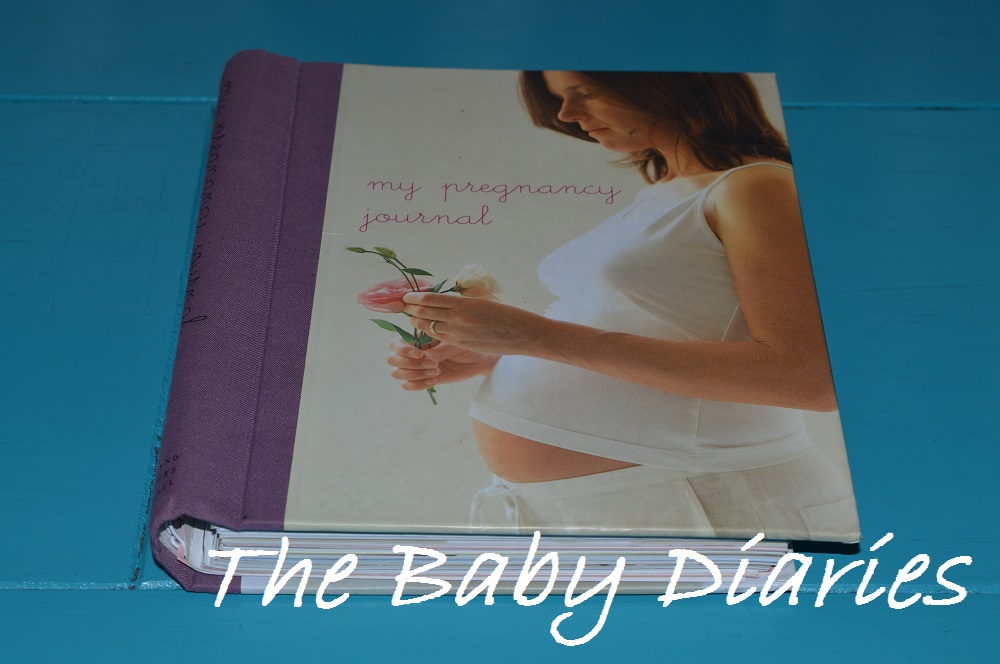 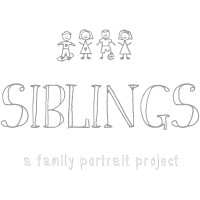 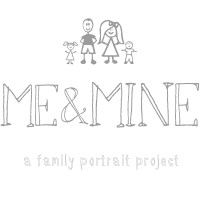 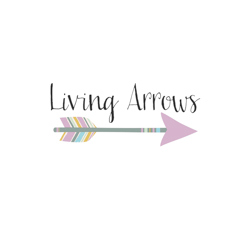